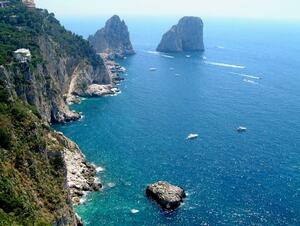 One of the most famous tourist destinations. Summer capital of the jet-set, full of fashion shops and postcard views: Mediterranean vegetation with purple bougainvillea climbing the villas and the celebrated "Faraglioni".
You can visit the famous "cave-blue" or go to the ancient residence of Axel Munthe's Villa San Michele in Anacapri, or walk in the "Gardens of Augustus" and the ruins of Villa Jovis, the residence of the emperor Tiberius.

From Marina del Cantone, Capri can be reached in a short time or by hiring a private boat or by participating in an organized tour departing daily from the harbor in Marina del Cantone at 9:00 am and return at 17:30. 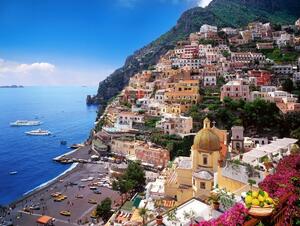 One of the most spectacular tourist destination and famous in Italy, Positano is famous for the local fashion, distinctive fabrics and original models sold in its charming boutiques.
The village can be visited on foot to enjoy all the beauty of its streets and small houses and stairs carved into the rock. 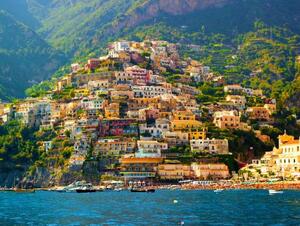 The "Amalfi Drive" is one of the most spectacular in Europe passes through some stunning scenery.
Starting from Sorrento, through breathtaking scenery overlooking the sea.
It reaches Amalfi, one of the four Maritime Republics and birthplace of Flavio Gioia, the inventor of the "compass".
At the center of Amalfi stands the imposing IX-century cathedral., With its famous striking façade decorated with gilded XIX-century mosaics.
From Amalfi is easy to visit another beautiful and famous tourist destination, Ravello, with its villas "Rufolo" and "Cimbrone", famous throughout the world. 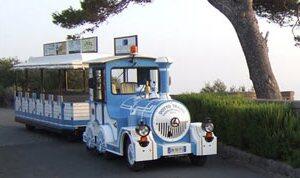 The tour lasts about three hours party at 10:00 am from St. Agatha on two Gulfs and allow guests to learn about the history, traditions and typical products of the Land of the Sirens. The hike begins along the main street of Sant'Agata where you can admire the church SS Maria delle Grazie, home of the altar of precious Florentine art of the sixteenth century.
It comes, then, in the resort desert, the site of a monastic complex built by the Discalced Carmelite Fathers, now the headquarters of the order of Benedictine nuns of San Paolo, vantage point on the Gulf of Naples and Vesuvius.
Resumed the trip, we will visit the most renowned farms, where you will taste: fior di latte, bruschetta with extra virgin olive oil, limoncello, baba and many other delicacies.

The tour will conclude the wonderful scenery of Capri. 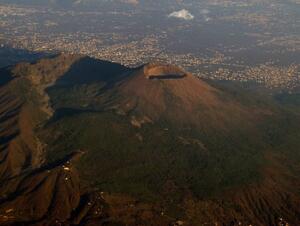 Vesuvius is the symbol of Naples and one of the largest active volcanoes in the world.
The impressive volcanic mountain that dominates the bay and the city from the top is reached up to a height of 1,000 m, with the coach.
The tour then continues on foot with licensed guides to the crater. 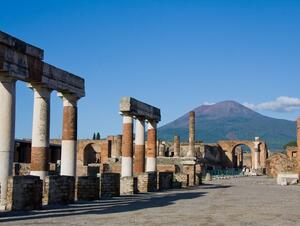 Pompeii is one of the most visited archaeological sites in the world, which attracts mainly for the rediscovery of the ancient ruins of the Roman Empire. The city was destroyed by the eruption of Vesuvius in 79 AD and only in the eighteenth century began archaeological excavations, which have gradually brought to light the splendours of the past civilization, such as the fabulous villas rich in frescoes or the majestic amphitheater. 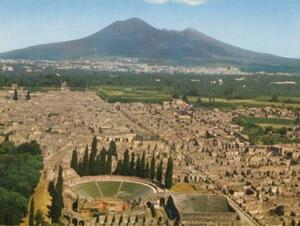 Herculaneum who according to legend was founded by Hercules, is a Roman town.
It was built between 80 and 70 BC and was destroyed during the eruption of Vesuvius in 79 AD.
Unlike Pompeii, Herculaneum was not buried by lava and lapilli but it was buried under mud, formed by water and lava, which then solidified into soft tufa rock, thus preserving the many frescoes and objects that can be seen today.
The city was discovered in 1709 and excavations have brought to light sumptuous villas, baths, theaters and even a villa that once belonged to Julius Caesar's stepfather, called Villa of Piso. Much of the city is still buried and excavations continue to this day. 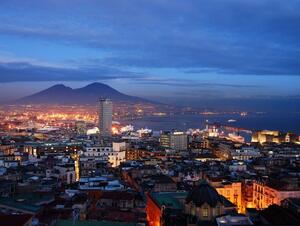 A unique city, special, known throughout the world for its warm and friendly people. And 'one of the oldest cities in Europe, founded in the seventh century. B.C. by the Greeks, conquered by the Romans and the eleventh century. by the Normans, the Swabians, Angevins, Aragonese, Spanish and the Bourbons.
All these foreign dominations left their mark in art, architecture and culinary traditions.
A story that you breathe and the historical center, UNESCO World Heritage Site and a treasure trove of incomparable beauty. 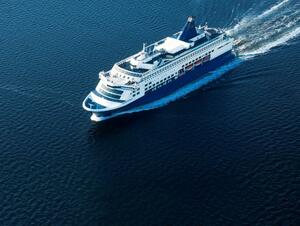 This is an opportunity not to be missed for those who want to spend a relaxing day and enjoy the spectacular scenery of the Amalfi Coast and the Isle of Capri. The excursion takes place on board a comfortable yacht equipped with sun, showers, sun loungers, restaurant and will allow you to stay in Capri for a swim in the charming azure sea and visit two of the most charming towns of the Amalfi Amalfi and Positano. 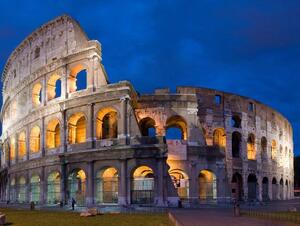 The "Eternal City" is one of the most important capitals of Europe and is a world center of the Catholic religion.
Rome is a cosmopolitan, dynamic, full of fabulous shops and despite the frenzy of modern life, manages to charm with its monuments and historic buildings such as the Villa Borghese, the Palace of Justice, Castel Sant'Angelo, the Colosseum, the Spanish Steps , the Trevi Fountain, the Basilica di San Pietro, Piazza San Pietro and apartments at the Vatican where every Sunday morning the Pope greets the faithful. 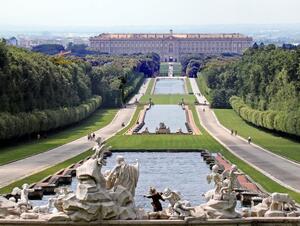 The city of Caserta is known as the "Versailles of Naples" to the Royal Palace built by Charles of Bourbon in the eighteenth century. The Royal Palace, in fact, is considered one of the most sumptuous in Italy with 1,200 rooms, rich furnishings, frescoes, tapestries and works of art.
But the real wonder of the palace are the gardens that surround the great waterfall of 75 meters.

Do you love walking on the mountains and nature?

Then forget your car, wear trekking shoes and be ready to explore antique trails overlooking the sea and the breathtaking scenery, following the old paths that in the past connected the Sorrento Peninsula with the Amalfi Coast.
Discover the paths and the hiking trails of coastal » 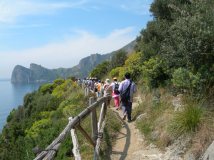 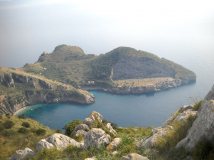 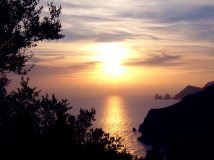 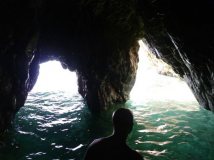 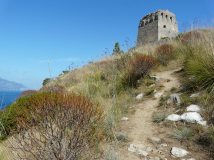 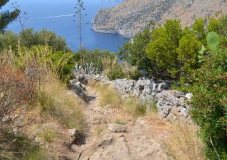 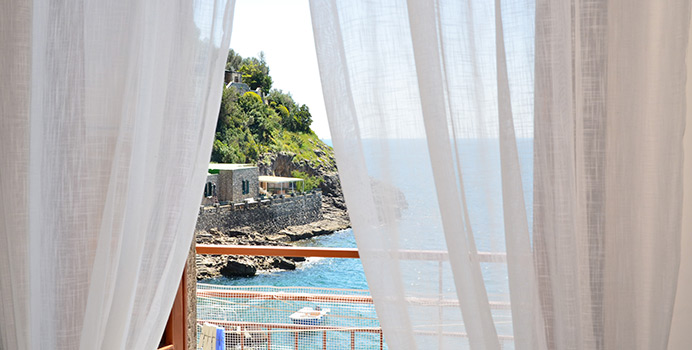 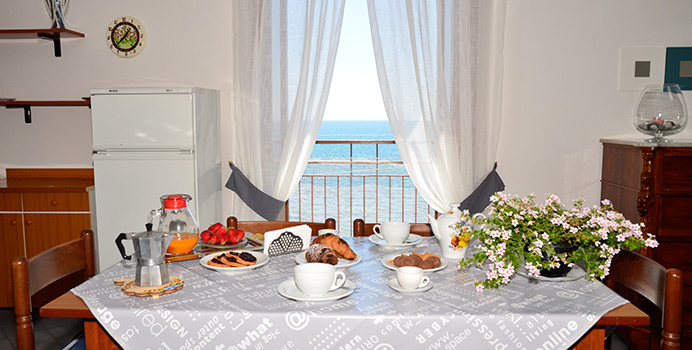 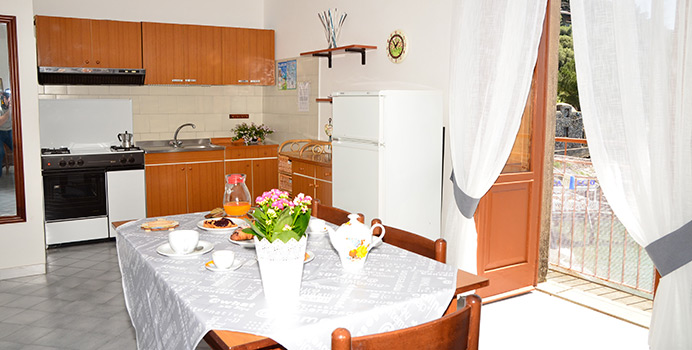 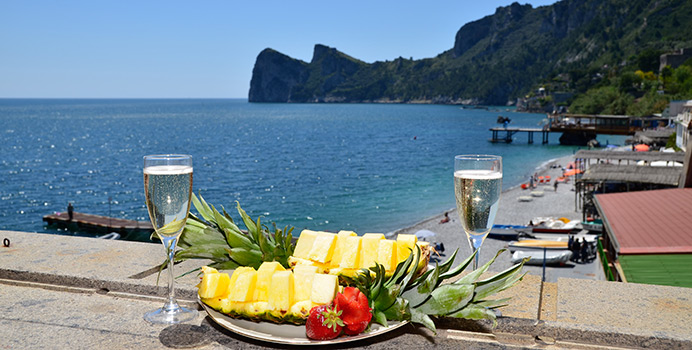 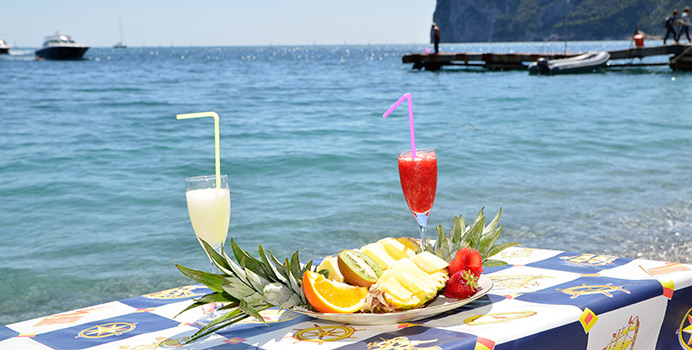